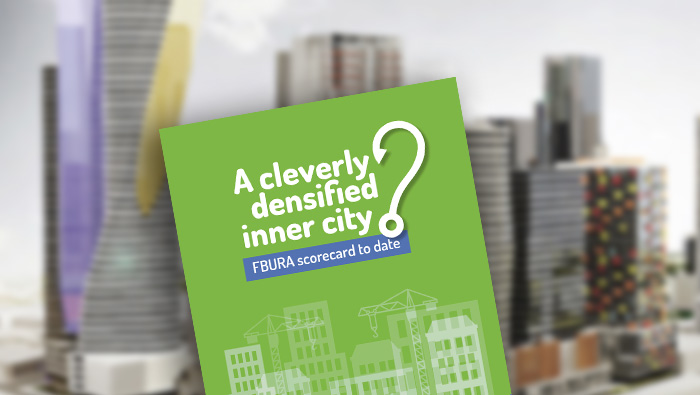 [FBN] Fishermans bend: An urgent response is needed from our local community!

We have been reliably informed that decisions are underway confirming our concerns that the Minister for Planning, Matthew Guy, is about to act in total contradiction to the promises made in the draft Vision document for the Montague Precinct.

When the State Budget was brought down on 6 May, two items stood out:

The Herald Sun in an exclusive report on this issue on 8 May said:

“The currently underdeveloped area around the new Montague super-station, to be built at the intersection of the 109 tram line and Montague St, will eventually resemble Southbank, with a sprawl of apartments and office towers, the Napthine Government predicts.”

The Minister for Planning was quoted in the same article as follows:

Reports are circulating that the Minister and /or the MPA is proposing to approve all of the applications on his desk – in total 34 towers, all within the Montague area, which has no infrastructure (currently or budgeted for future development) to support these developments. Most of the towers are in excess of 30 storeys exceeding the proposed height limit for this part of Montague (8-18 storeys height limit).

The density of these towers would mean that Montague would exceed the total current resident population of Docklands (5791 in 2011).

All of these developments breach the Draft Vision and Interim Design Guidelines for Fishermans Bend and will make a mockery of the Plan Melbourne metropolitan strategy and the independence of the Melbourne Planning Authority.

Tell them what you think!

Write to our council and show them that you support them standing up for our local community.

Write to your local Members of Parliament and your local election candidates.

The State Election is in November this year, so ask your local candidate where they stand on the Fishermans Bend Urban Renewal Area issue. And make sure that you are enrolled to vote!